’Nashville Live’ transports you right into the heart of downtown Nashville, celebrating the atmosphere and energy of an evening in the home of country music.

Featuring LIVE some of the hottest country musicians from both sides of the pond, prepare be taken back to the Grand Old Opry and through the country music history featuring songs from Johnny Cash, Willie Nelson, Dolly Parton to Carrie Underwood and Garth Brooks.

With songs including Folsom Prison Blues, Crazy, Jolene, The Gambler to name a few, this trip through Country Music’s greatest moments is an evening not to be missed!

Transporting audiences right into the heart of downtown Nashville, Nashville Live will take spectators on a journey through the country music history books with some of its biggest stars.

Featuring music from classic artists such as Johnny Cash, Willie Nelson and Dolly Parton; to more recent performers such as Garth Brooks and the Dixie Chicks, Nashville Live is a celebration of the biggest legends of country music, and the fascinating stories behind their global hits including Folsom Prison Blues, Crazy, Jolene, The Gambler and many, many more.

The evening is in the style of a Grand Ole Opry live radio show complete with the Opry announcer, live commercials and the cast revealing the hidden histories of country music, while audiences can enjoiy a mixture of classic solos, stellar duets and fantasy group harmonies.

The band of on stage musicans will be led by British Country Music Association ‘Musician of the Year’ (2017) Luke Thomas as MD, and the cast also features four top West End performers:

Nashville Live is produced by Maple Tree Entertainment Ltd whose production The Simon & Garfunkel Story, is currently playing at the Lyric Theatre in London’s West End, and has been seen by hundreds of thousands of people across the world.

This trip through Country Music’s greatest moments is an evening not to be missed!

‘Nashville, Live! is an excellent evening of music performed in that unique Opry style.’

"If you want to keep it country, NASHVILLE LIVE certainly won’t disappoint. So polish the rhinestones, dust off the spurs and head on down to a barn dance with a difference!" 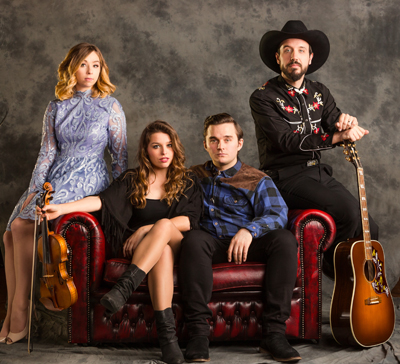 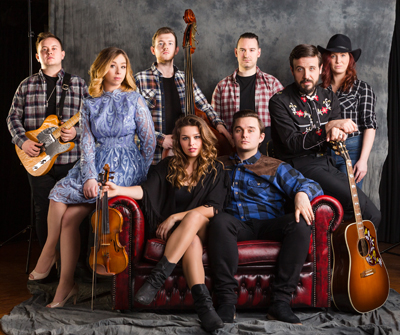 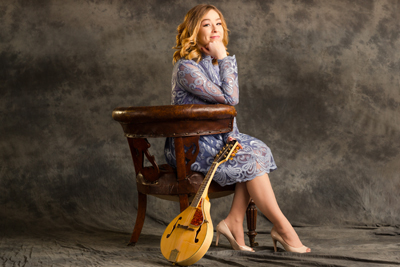 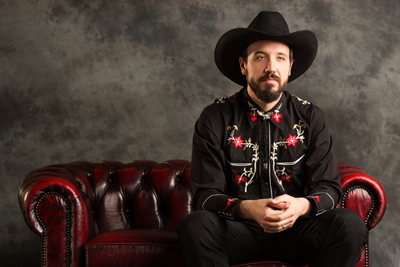 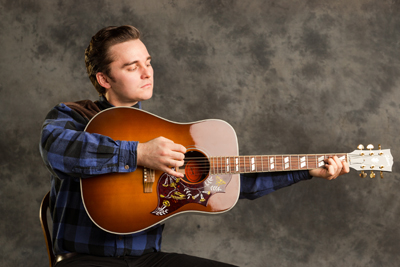 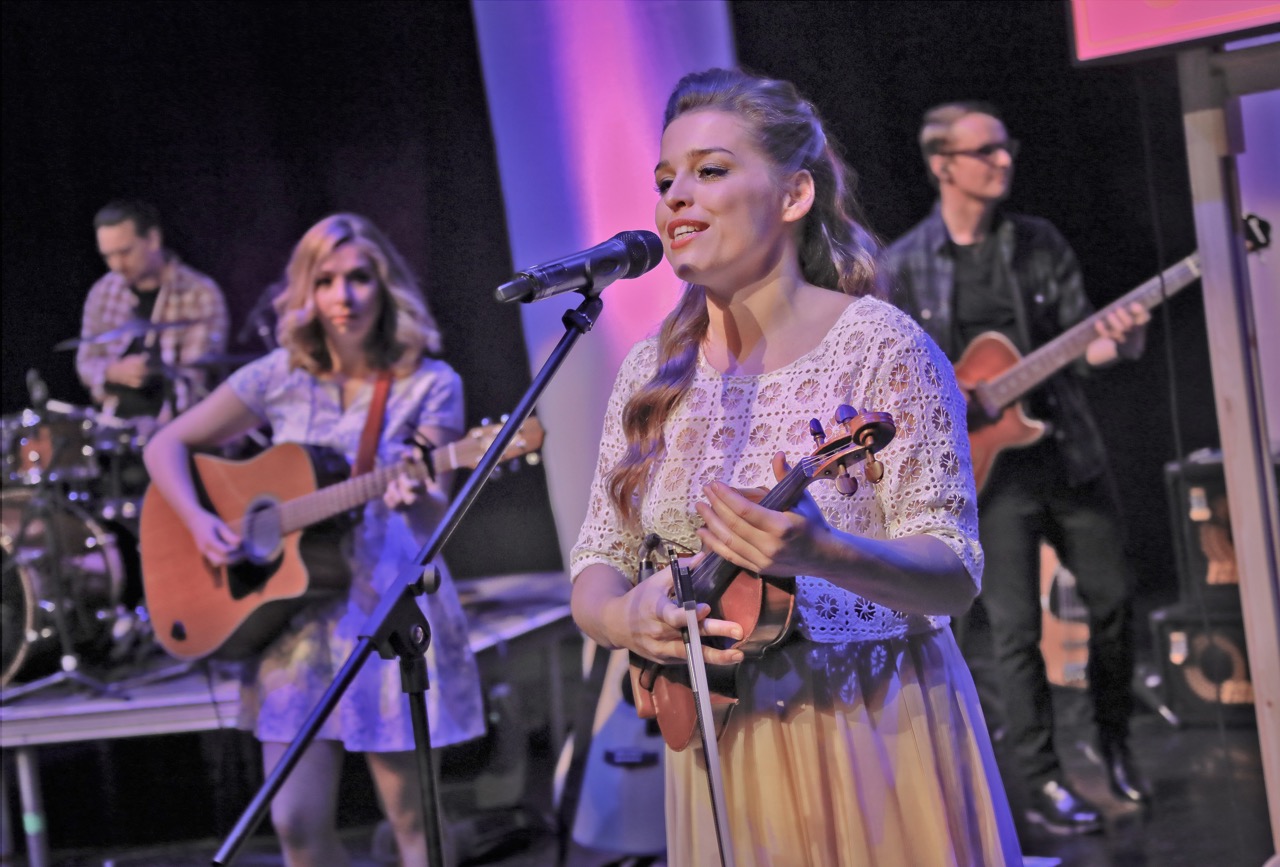 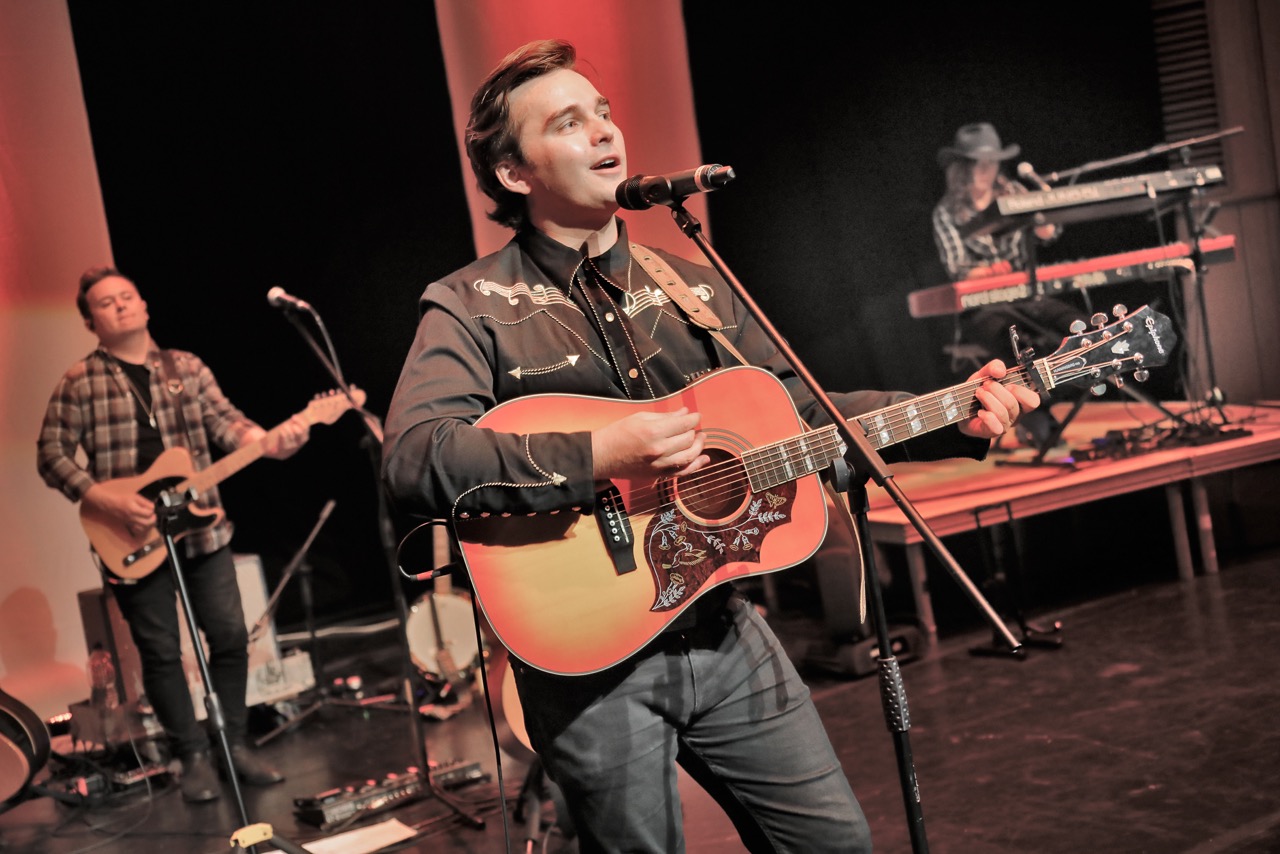 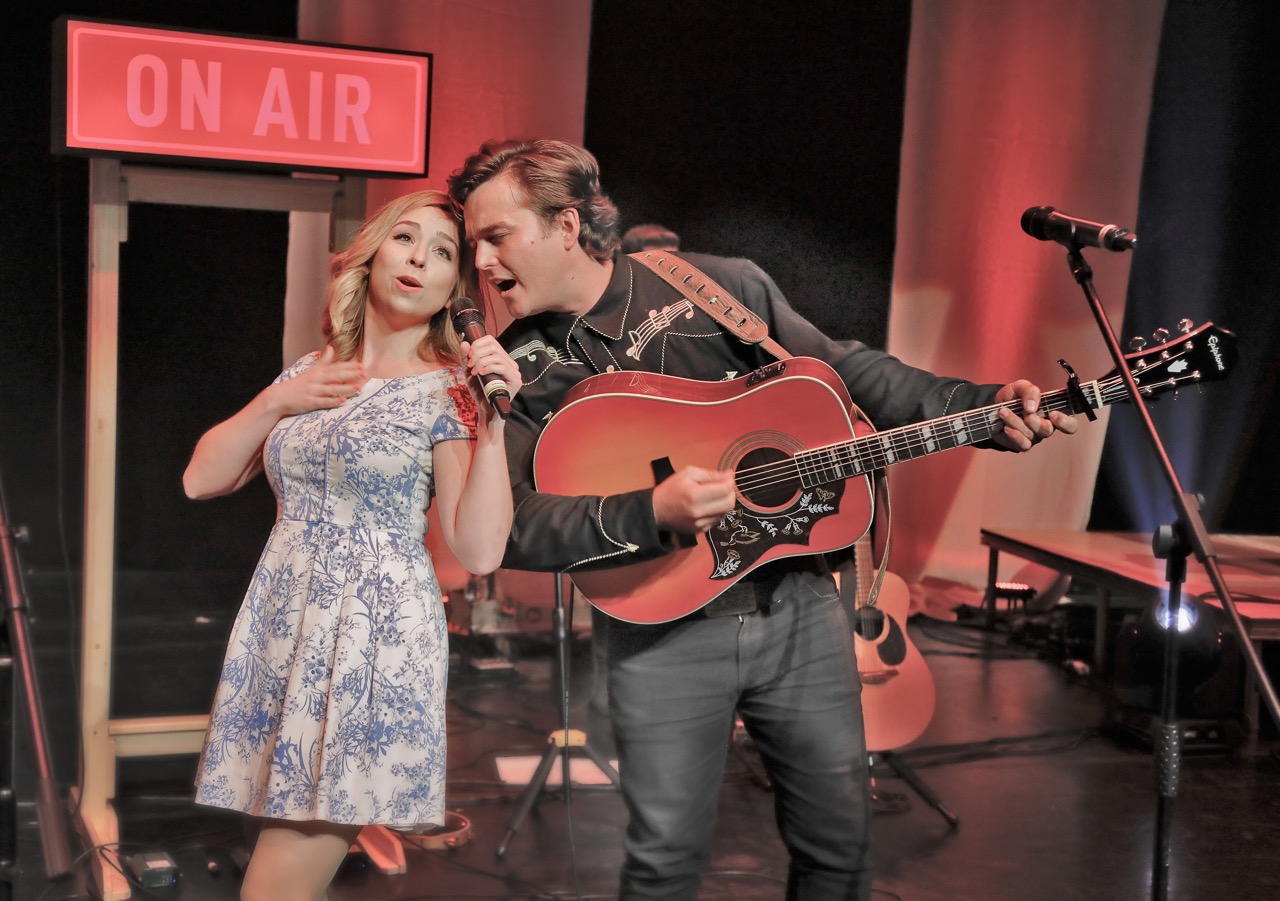 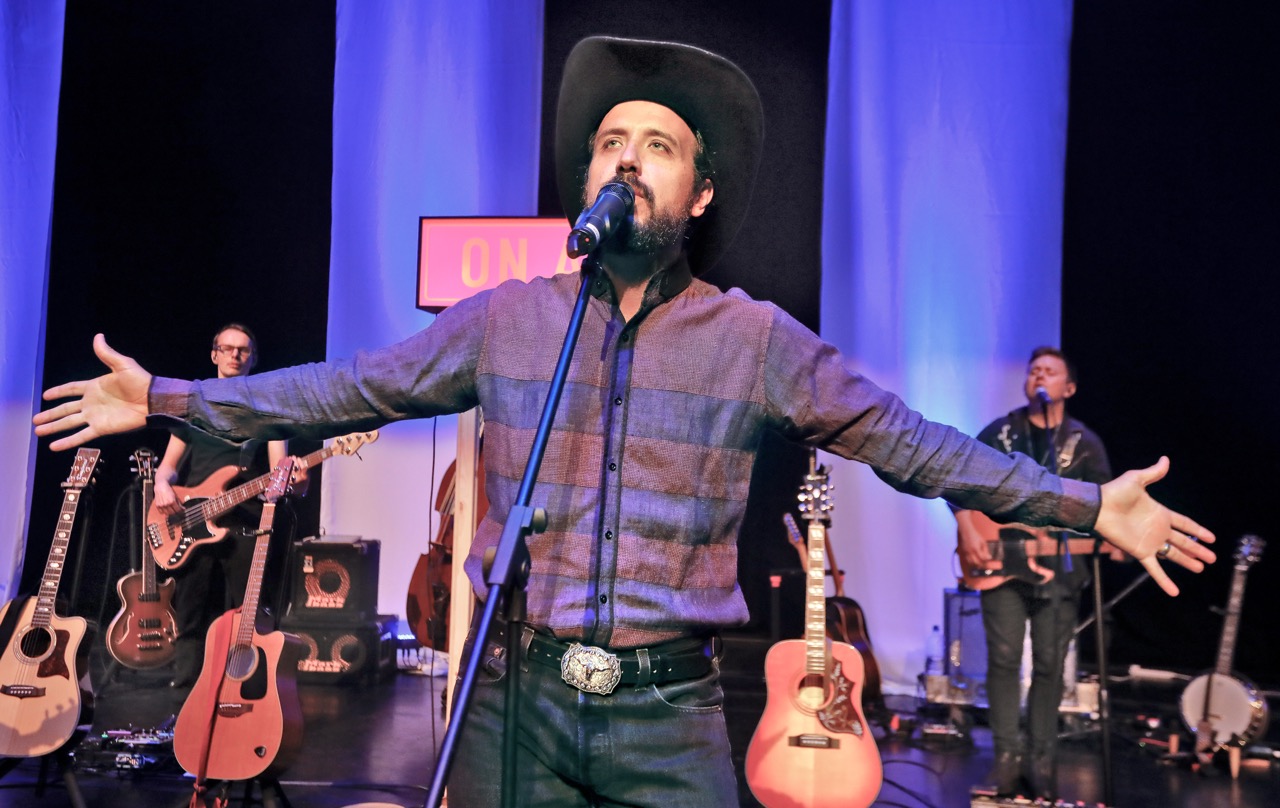 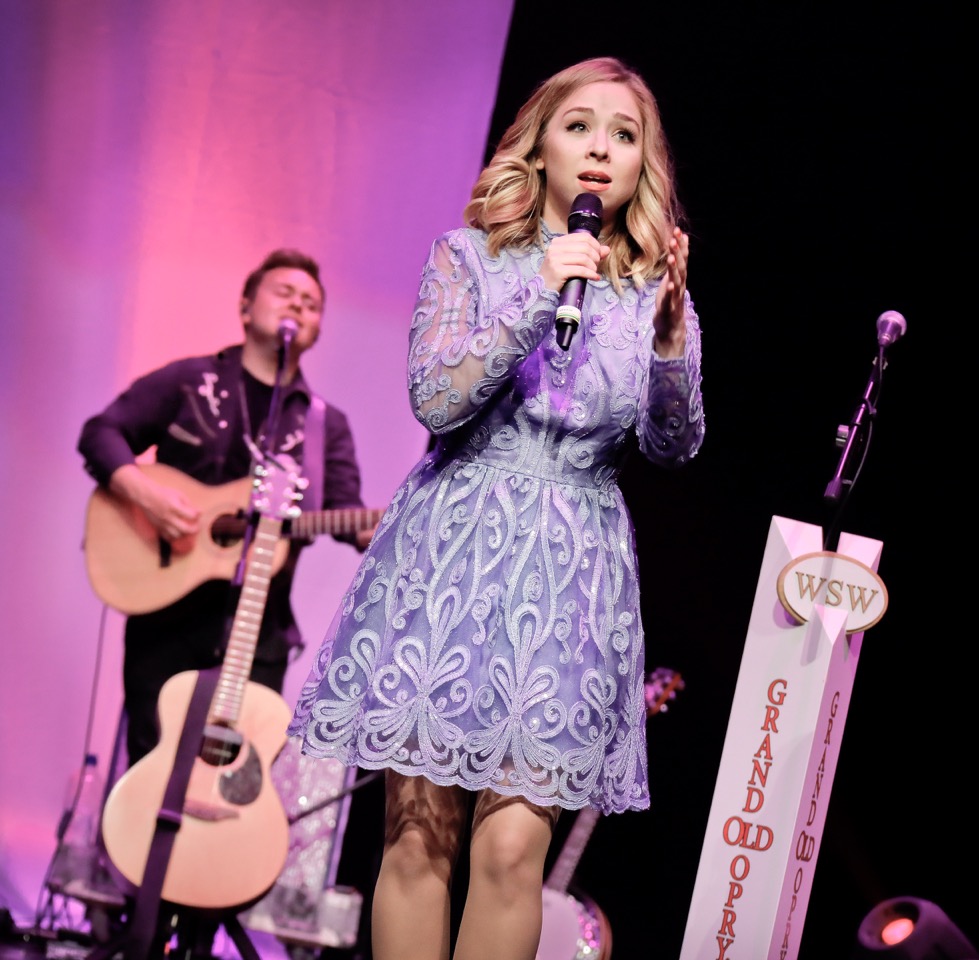 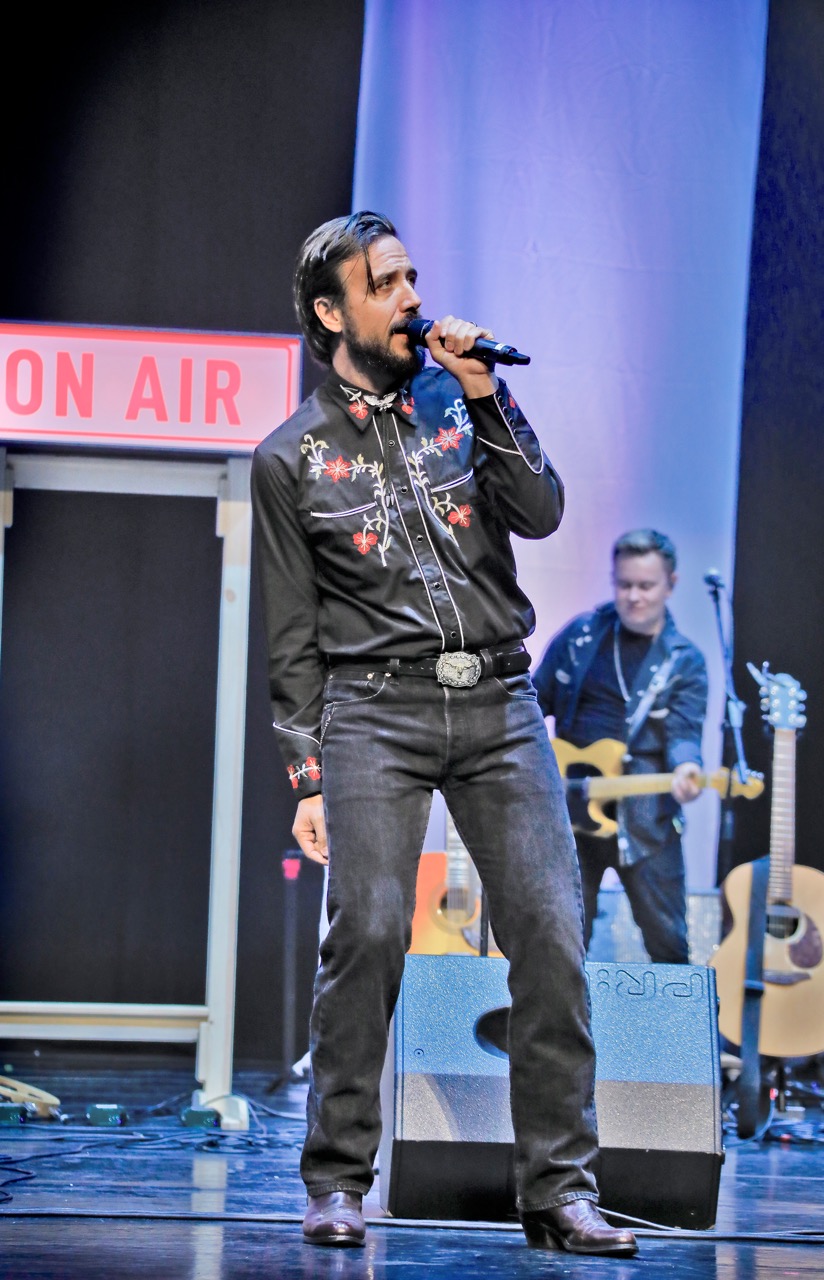 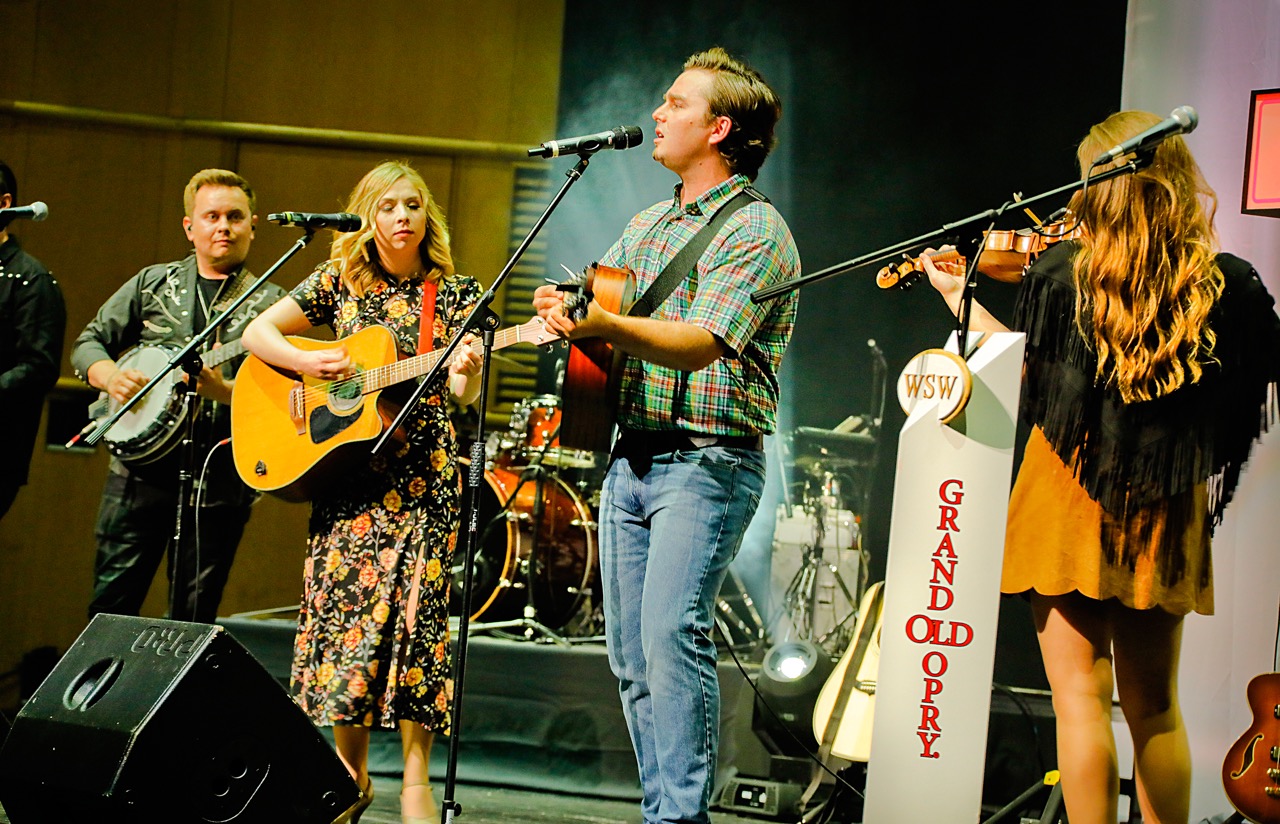 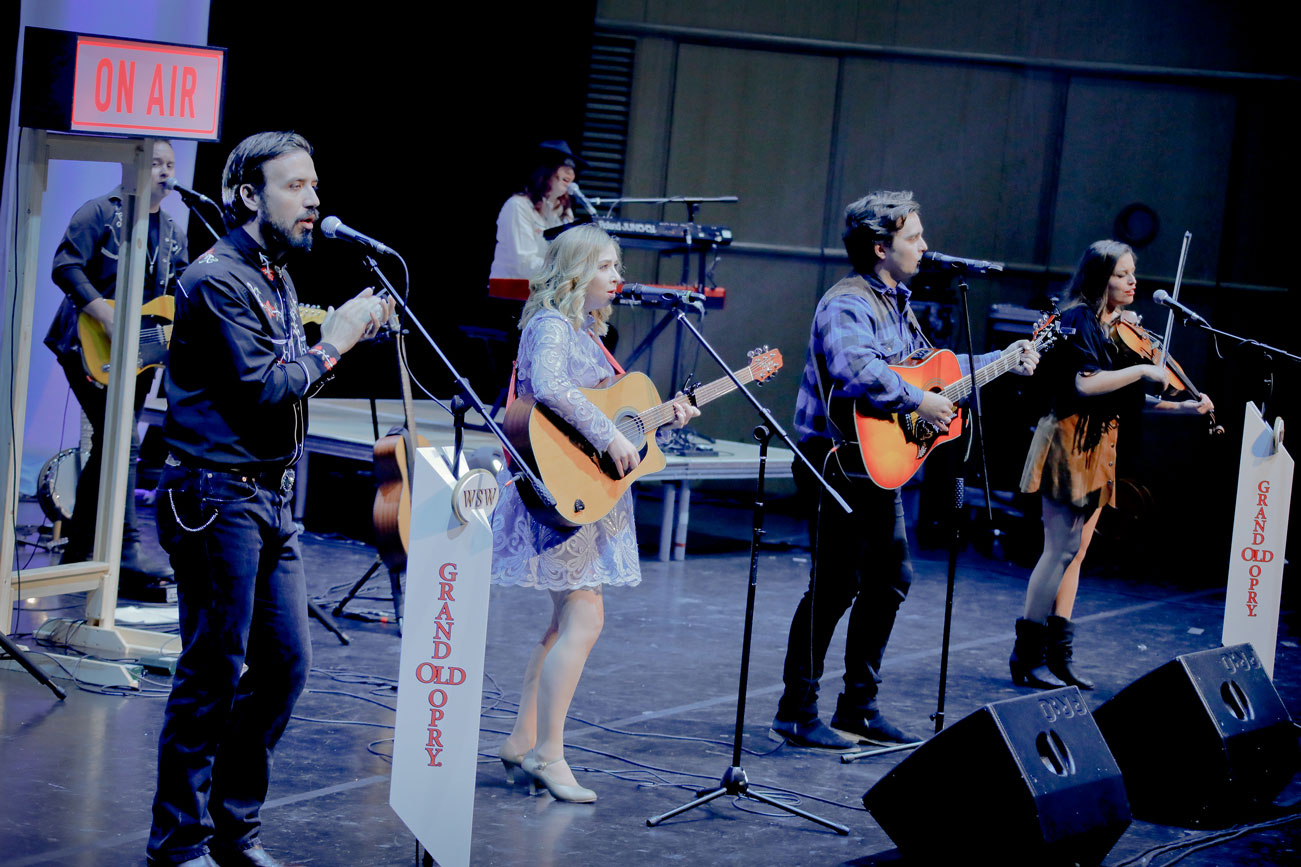 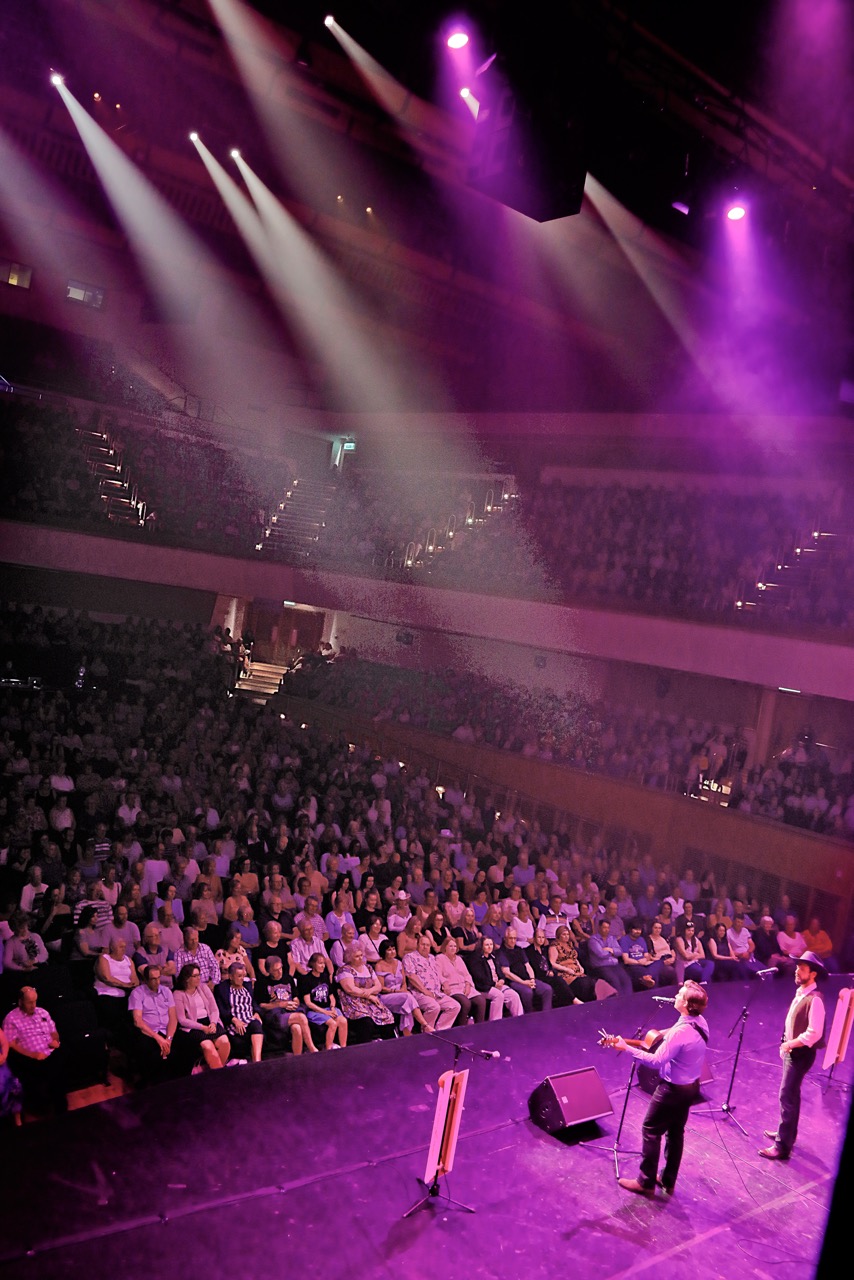