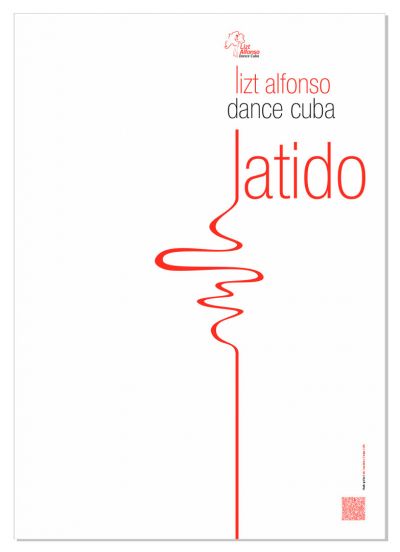 I. The Game of Life
II. The origin, the desires and the being
III. Soulmates
IV. Of you, of me or of the others?
V. Mascarada
SAW. My time
VII. Order, coexistence, instincts
VIII. She and he always
IX. Souls in procession

LATIDO, the new show by Lizt Alfonso Dance Cuba (LADC), premiered at the Gran Teatro de La Habana Alicia Alonso, from May 13 to 28, 2017.

"Latido (heartbeat) is light through space and time".
The original idea and the choreographies are by Maestra Lizt Alfonso and the music was composed especially for the show and will be performed live by its author, the acclaimed musician César López. The shows will be performed by the entire company, dancers and musicians, from LADC.

Subtle and disconcerting, the first impulse surprises when the unexpected absence, the abrupt farewell and the death almost always absurd, reveal the silence or the most intimate solitude. At that moment, life pushes on other sides with the same irreverent and capricious force.

No matter the times or the destinations. One upon the other, with the others, against the others. At the same time or in others that do not run with equal haste in spaces that undress us, like the streets, the markets, the square. Public spheres where the intimate and personal vanishes, becomes a vulnerable image to the affections or the claims of other lives that come and go, cross and fertilize; in spite of the ordering, the desidia, the fears, the resentments, the uncertainty and the desires.

Spaces and times that disarm our masquerades, conquests and fleeting illusions; because at the end of each encounter loneliness is present as a mantle or refuge, as a parapet or simulacrum, as an irrevocable destiny. The loneliness as necessary, uncontrollable, to return again and again to the march, the contest, the joy that relieves, like the breeze, of so many pains and disagreements.

Between these crosses the life and drama that records it emerge with their heartbeat. Laten the urgent tensions to continue and to feed stories and feelings lived intensely or accommodated in the most jealous of our memories. This is how conflicts and births also emerge to cover our experiences with light and opacity.

That is why the latter can also be the first beat. Life and death as variations, fragments and recurrences. Nothing ever ends. Everything returns, remains, emerges, resists, changes, reborn. 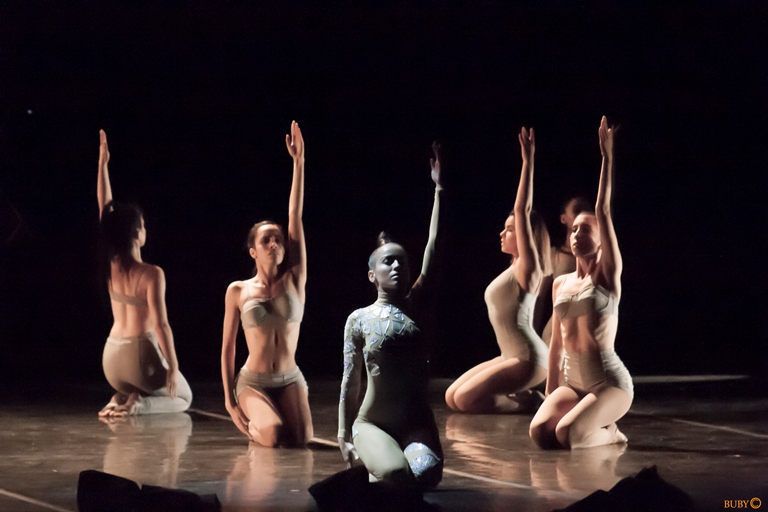 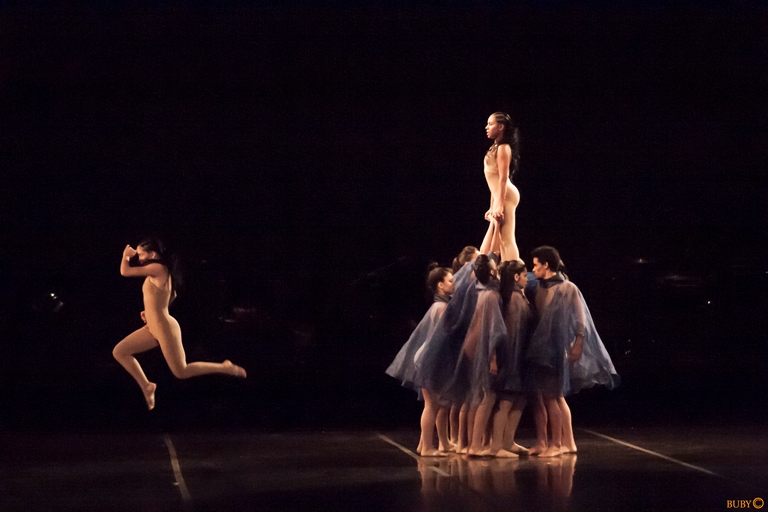 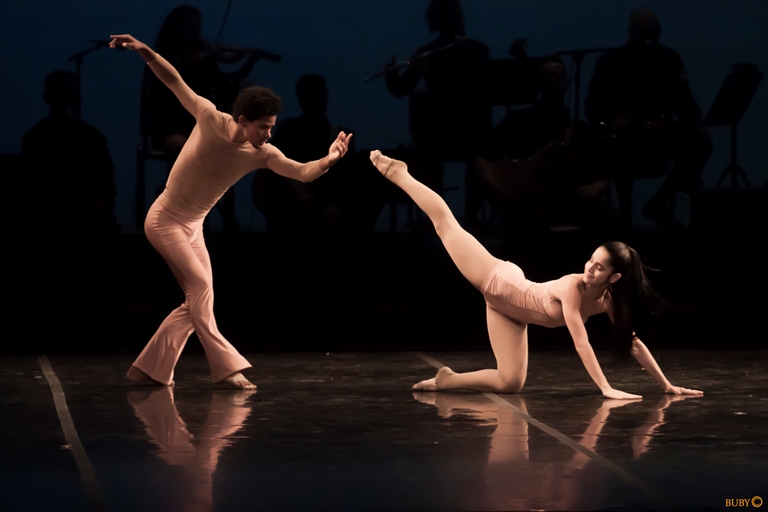 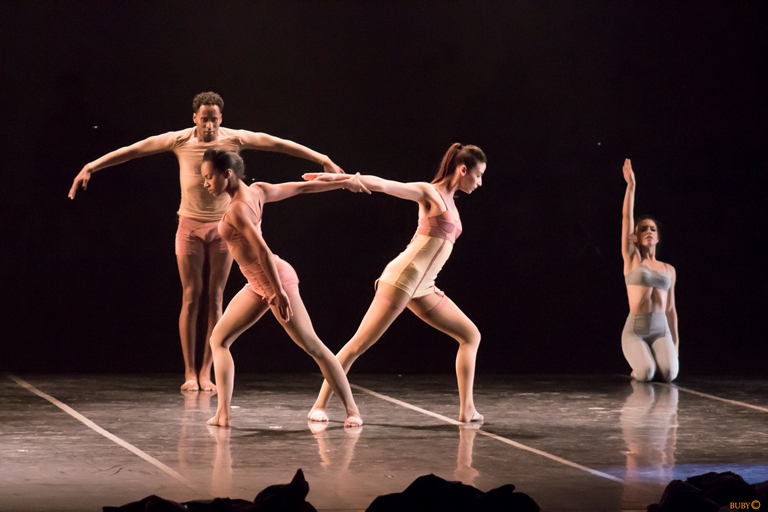 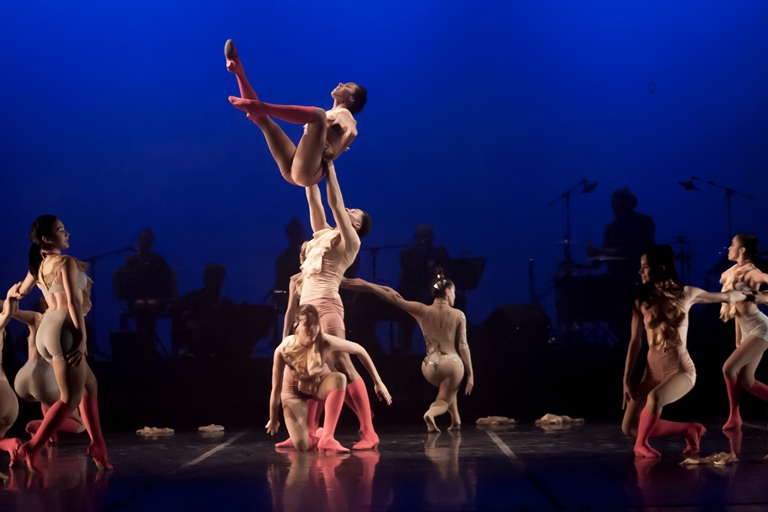 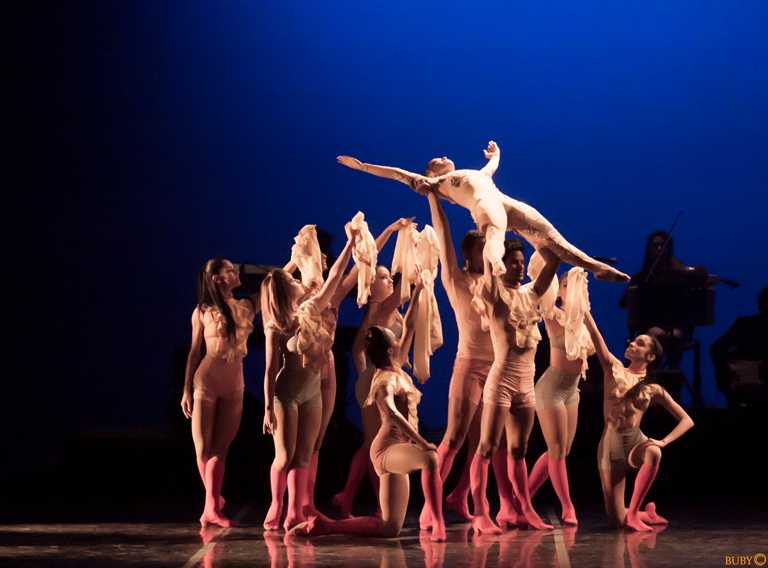 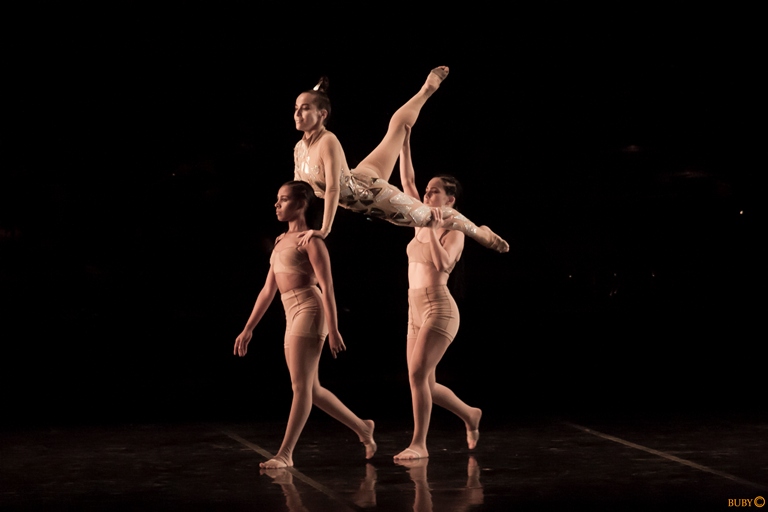 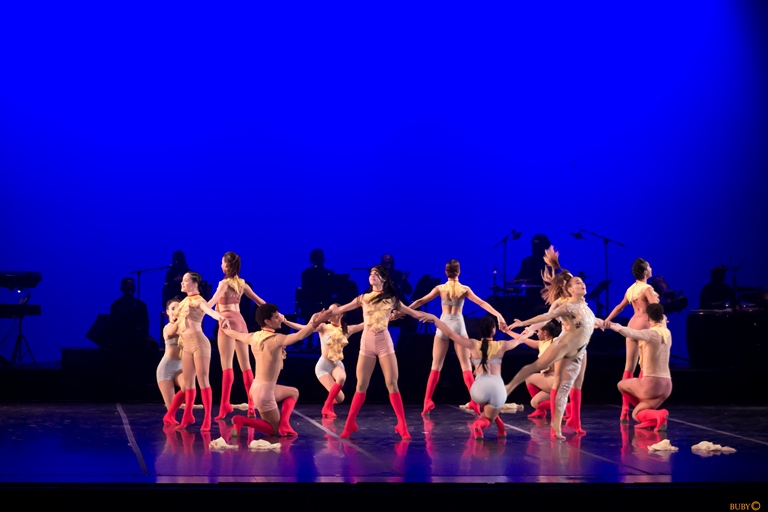 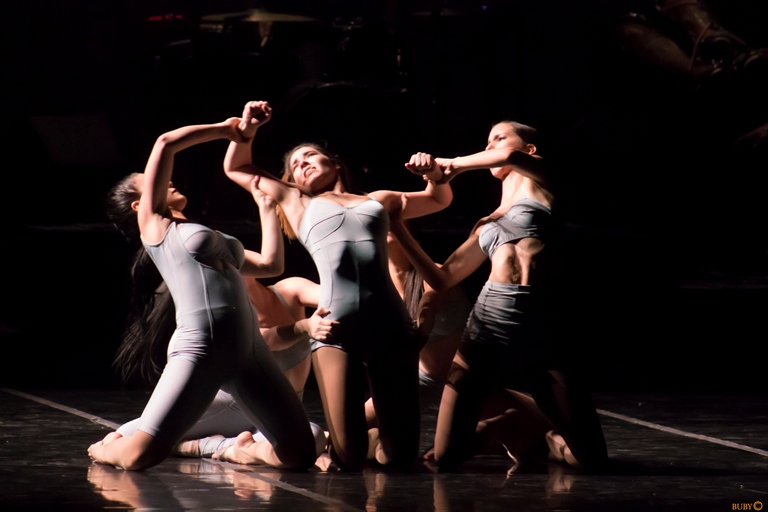 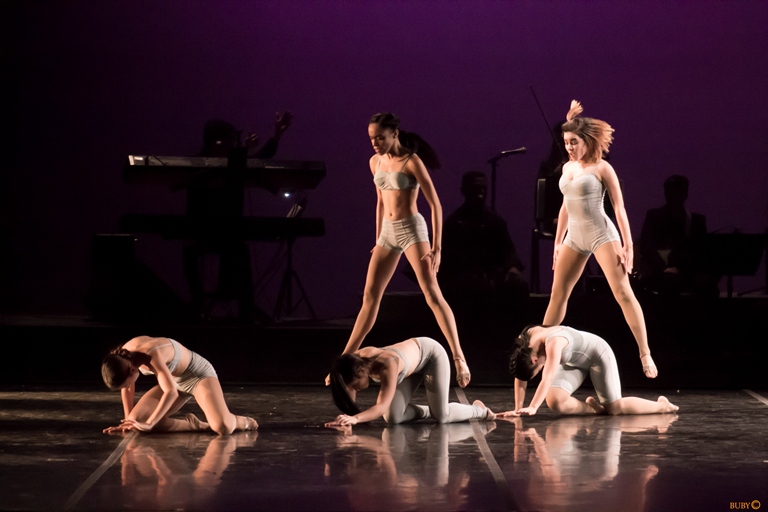 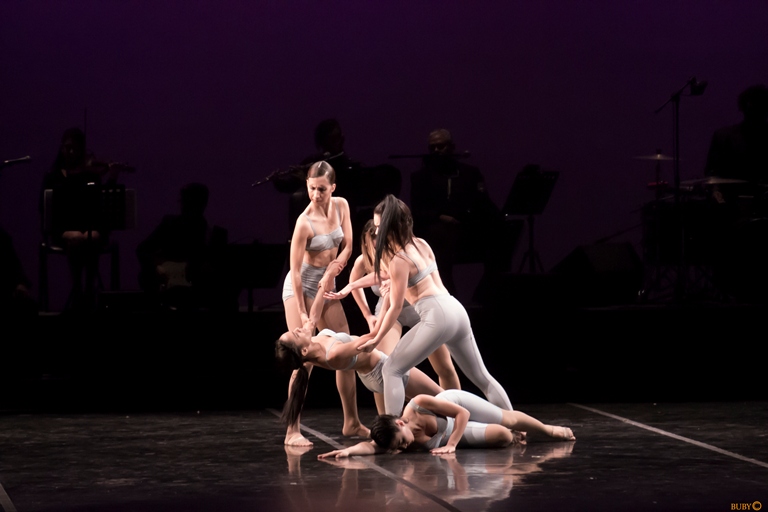 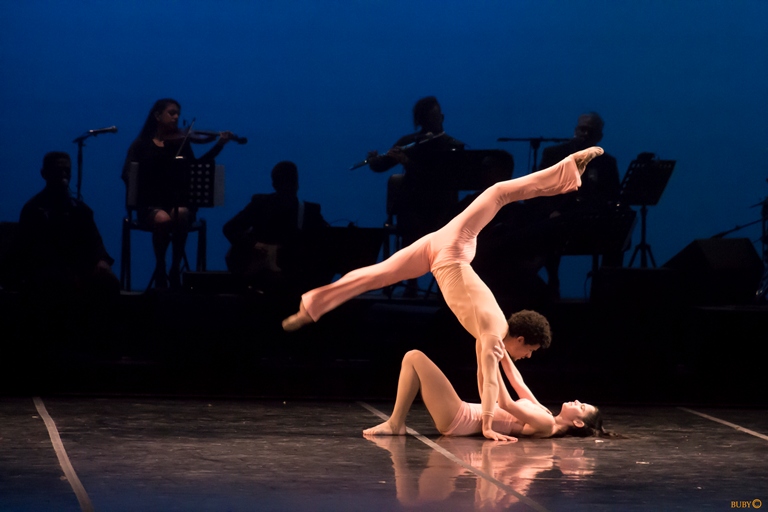