The Beat Goes On Starring Lisa McClowry as CHER

One of the iconic divas of the 20th century, who parlayed her music stardom into success on movie screens and TV, CHER is a living legend. Having sold 100 million records to date, she is one of the world's best-selling music artists. Her achievements include a Grammy Award, an Emmy Award, an Academy Award, three Golden Globe Awards, a Cannes Film Festival Award, the Billboard Icon Award, and awards from the Kennedy Center Honors and the Council of Fashion Designers of America. She is the only artist to date to have a number-one single on a Billboard chart in six consecutive decades, from the 1960s to the 2010s.

CHER is, in short, incomparable. And now, she is uncannily and perfectly captured in a Broadway-style live stage show called “The Beat Goes On” by Legends in Concert artist/singer/actress Lisa McClowry. Lisa is the main attraction of this theatrical production. Why? Because she has EVERY aspect of playing CHER down pat: the singing and speaking voice, the walk, the talk, the Bob Mackie-styled costumes, the makeup, the mannerisms. Nothing is overlooked.

This theatrical extravaganza incorporates dynamic dialogue, humor, seriously fun audience participation, 8 costume changes, video projection with amazing visuals and animations. You can expect to hear Cher’s hits spanning from the 60’s to now including: I Got You Babe, Gypsies Tramps and Thieves, I Found Someone, The Way of Love, Dark Lady, If I Could Turn Back Time, songs from ABBA -- Cher’s Dancing Queen album, Woman’s World, Welcome to Burlesque, Believe and so much more! Performed to a live band or tracks, the show is like having the real CHER strut her stuff on your stage.

Lisa, who in real life looks nothing at all like Cher, making her transformation all the more astounding, is a singer and entertainer with over 30 years in the entertainment industry as a trusted talent with 25 music albums, multiple lead roles in theatrical productions, movies, commercials. Her original music can be heard on the radio today.

The Beat Goes On starring Lisa as Cher is the perfect Multi-Generational Girls Night Out event for any venue. As Randy Convoy, the SVP/GM of Caesar’s Entertainment Corporation, said after seeing Lisa as Cher: “A Home Run! Highly Recommended!” 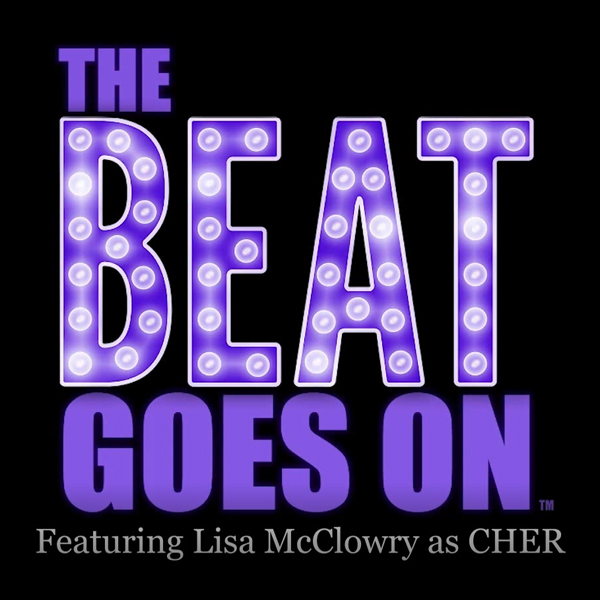 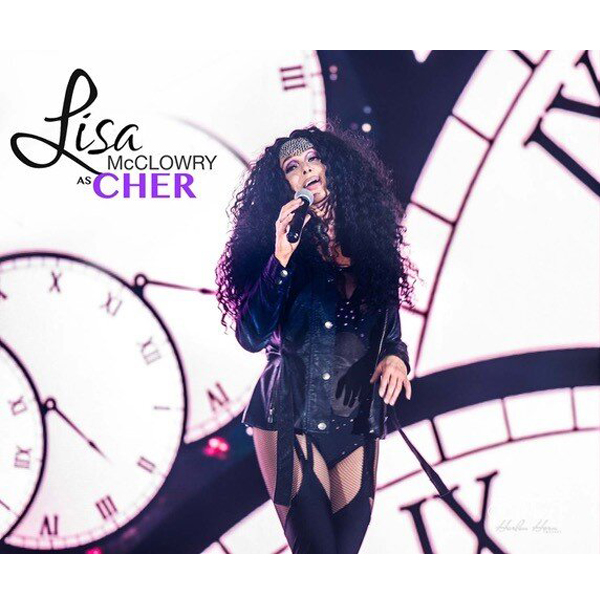 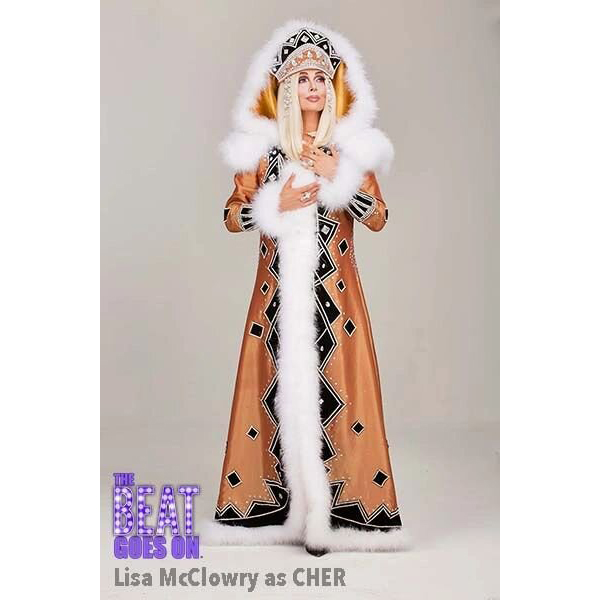 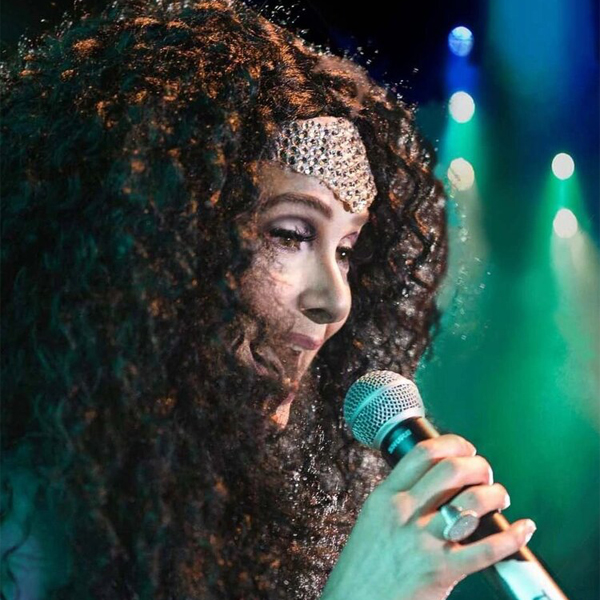 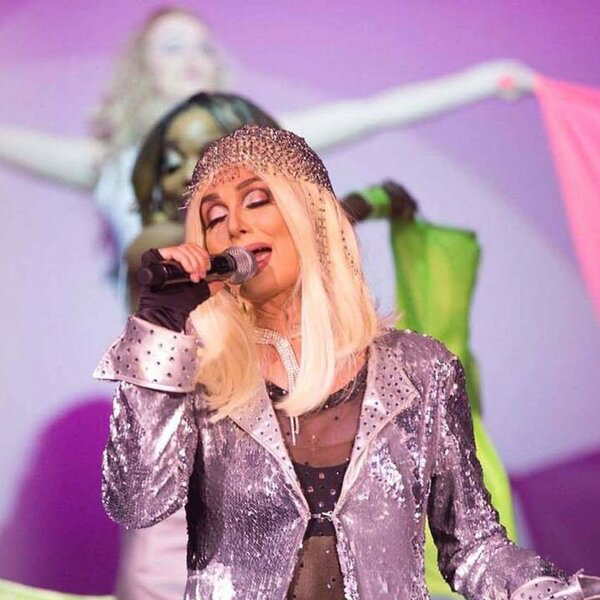 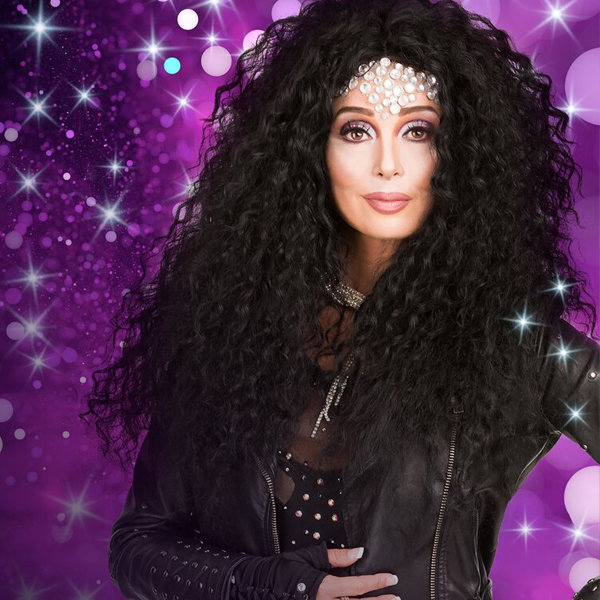 Schedule a time to learn more about this show and to discuss how we can bring it to your venue or special event.

Find a time that works for both of us!