The duo, comprised of Kieron (Elwood Blues) Lafferty and Wayne (Jake Blues) Catania, were hand-picked by Aykroyd, Belushi Pisano and original Blues Brothers Musical Director, Paul Shaffer to carry the torch first lit by the iconic duo of Aykroyd and John Belushi on Saturday Night Live in 1978 and later immortalized in the eponymous blockbuster 1980 film directed by John Landis.

Judy Belushi, referring to the duo as anything but an imitation of the original act said, “Kieron and Wayne are not imitators, they live the music and embody the characters. They understand the spirit of The Blues Brothers and revel in the joy of being Jake and Elwood”. Backed by the all star Intercontinental Rhythm & Blues Band, The Official Blues Brothers Revue is a multi-media interactive experience showcasing their undeniable talent in songs that comprise a virtual encyclopedia of rock, blues and soul. Audiences of all ages have been on their feet as the duo delivers classics such as “Soul Man,”, “Gimme Some Lovin,” , “Sweet Home Chicago” and “Shout.”

One critic recently raved, “…the roof raising show has the same down home energy as any of Aykroyd and Belushi’s performances. Lesser performers might be tempted to allow their characterizations to veer into parody—but not Catania and Lafferty, baby!” 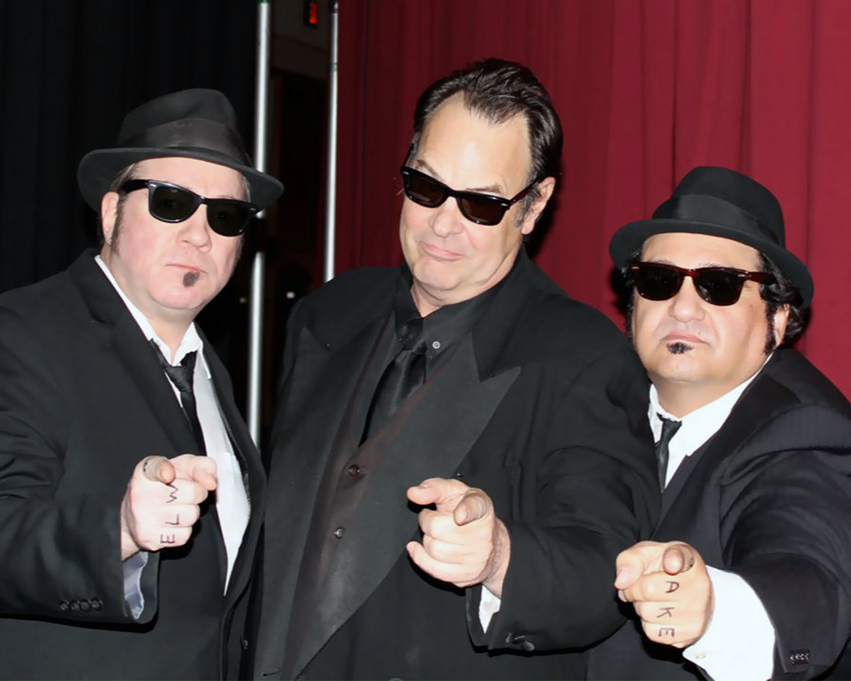 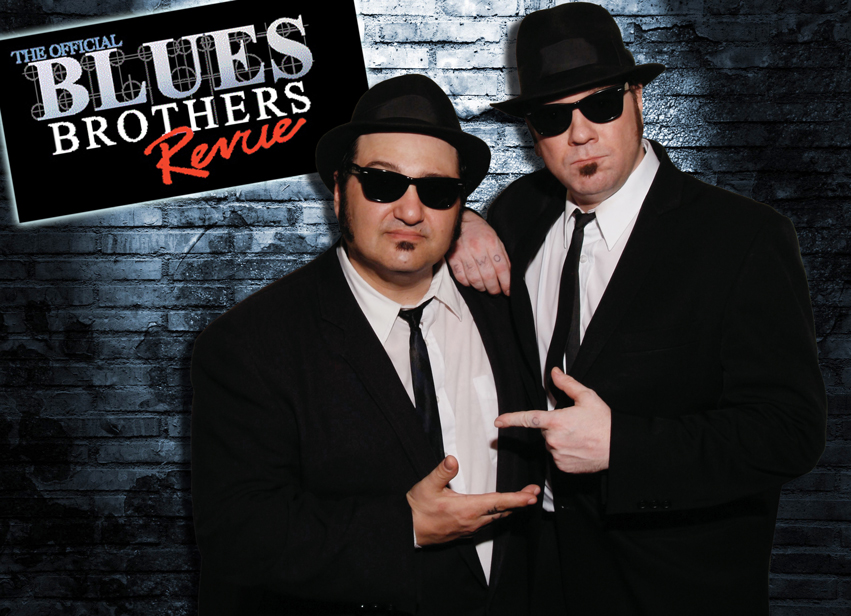 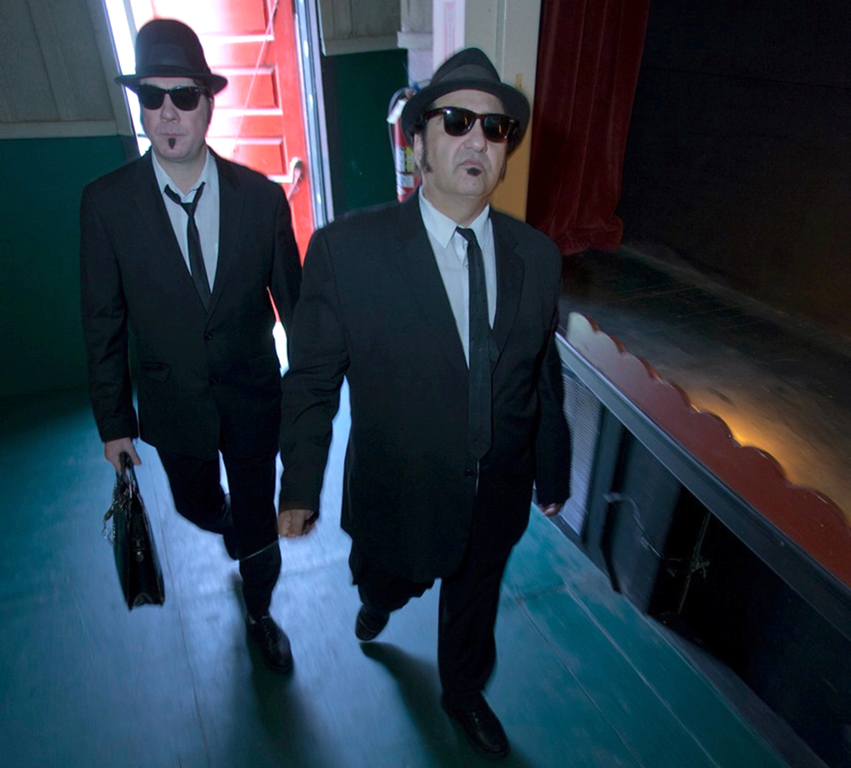 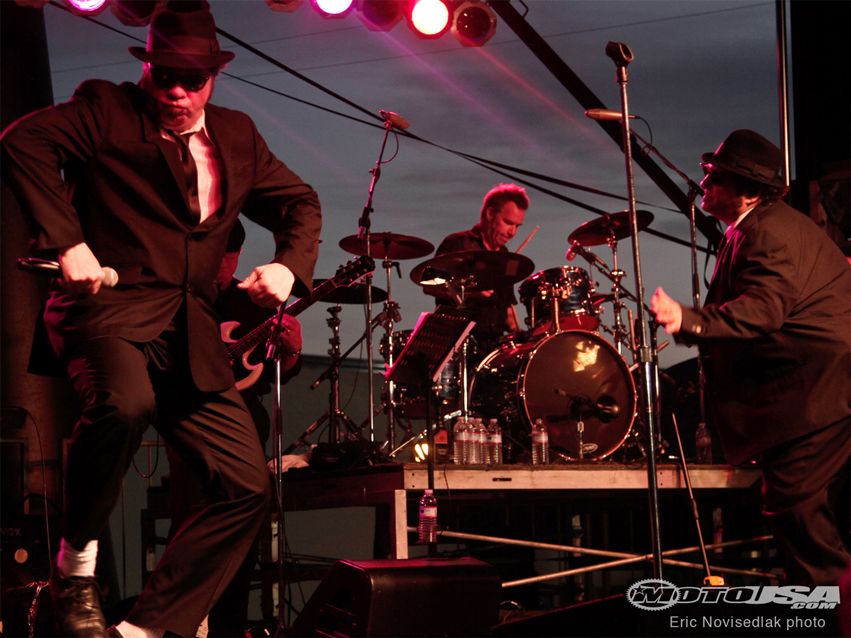 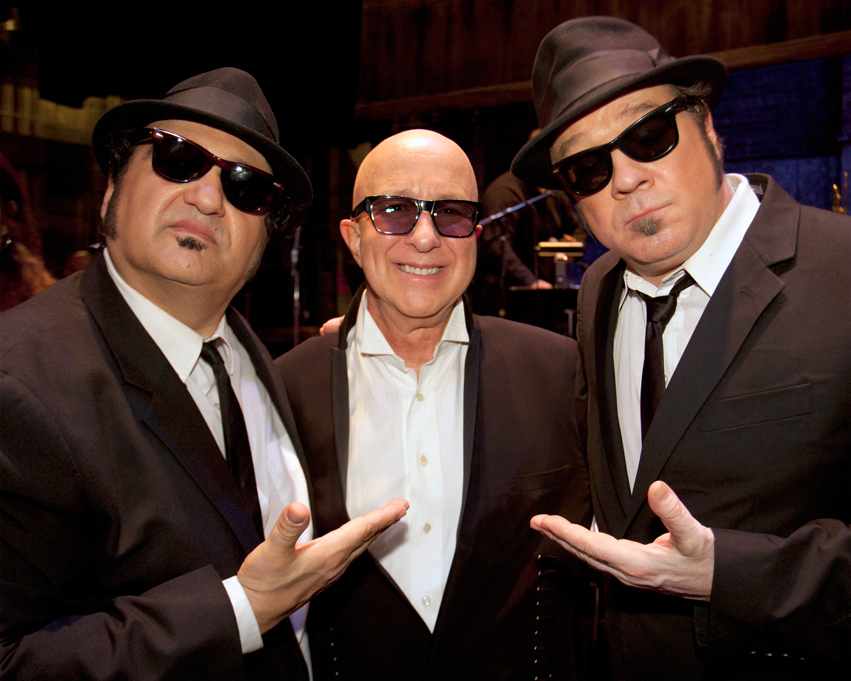 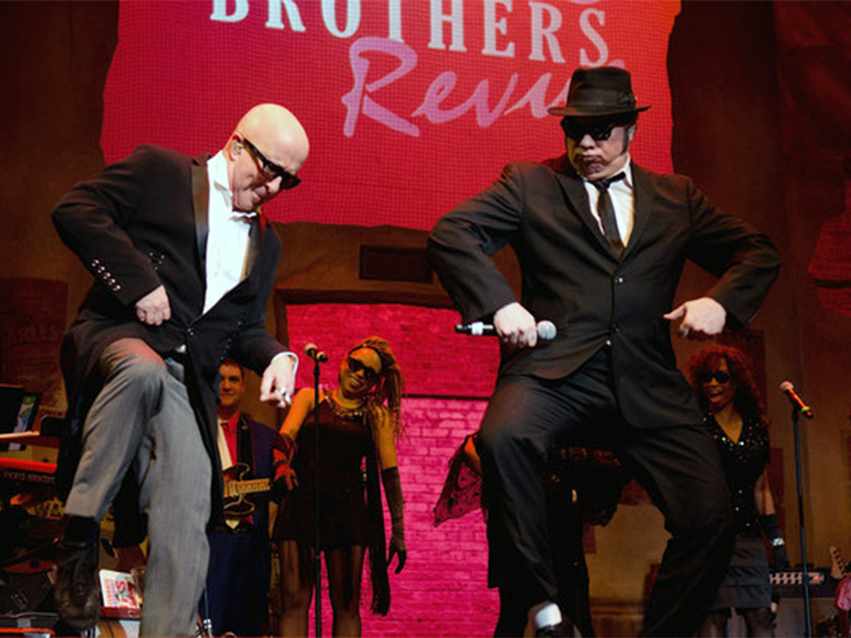 No posts to this blog.