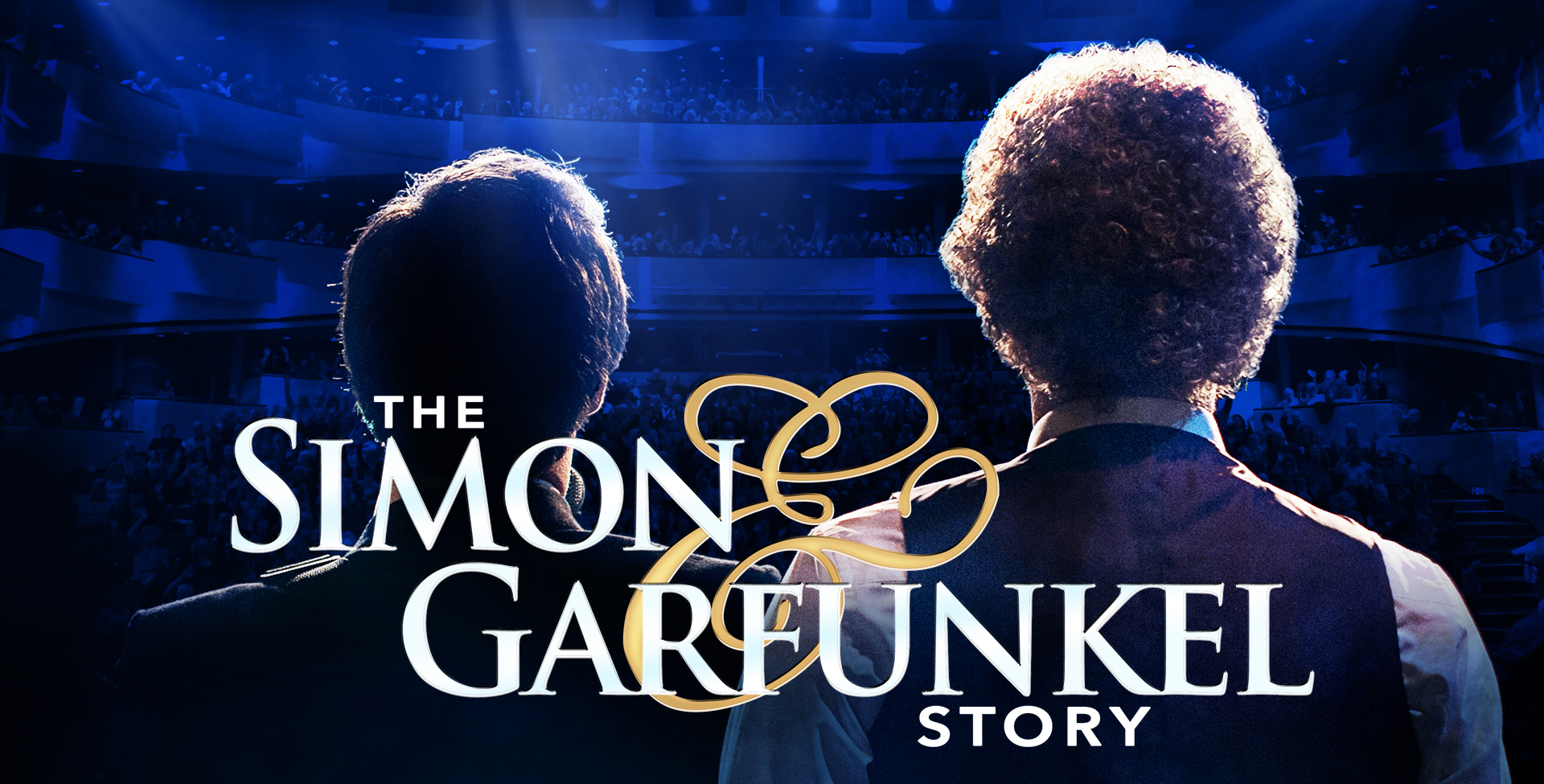 AWARD WINNING ACTOR Dean Elliot and a full cast of performers tell the compelling story of the greatest music duo of all time in this 50th Anniversary Celebration. USING HUGE PROJECTION PHOTOS AND ORIGINAL FILM FOOTAGE, ‘The Simon and Garfunkel Story’ also features a FULL LIVE BAND performing all their hits including ‘Mrs Robinson’, ‘Cecilia’, ‘Bridge Over Troubled Water’, ‘Homeward Bound’, and many more. With every performance creating a standing ovation this is surely AN EVENING NOT TO BE MISSED!

THE SIMON & GARFUNKEL STORY HAS TOURED 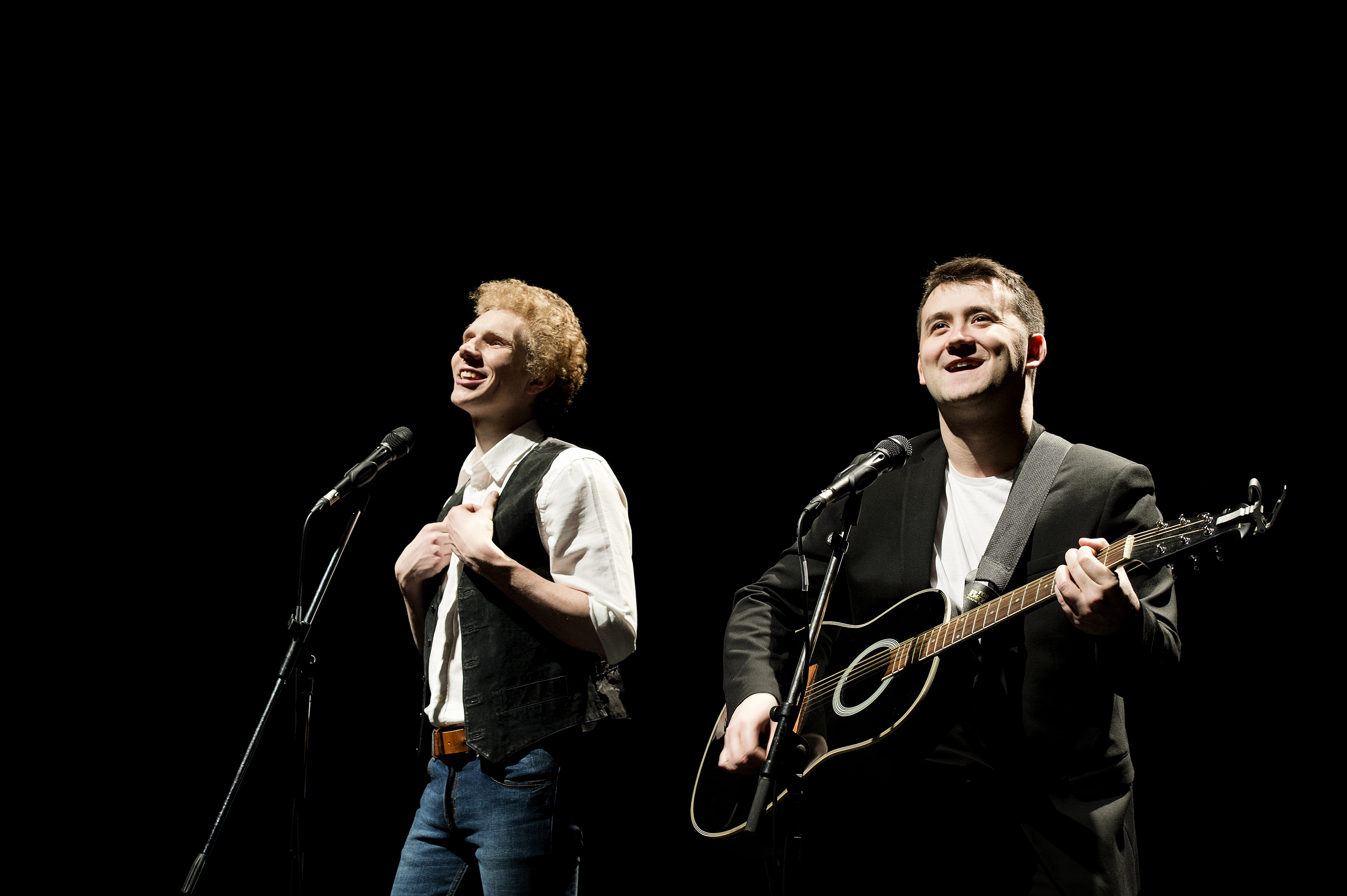 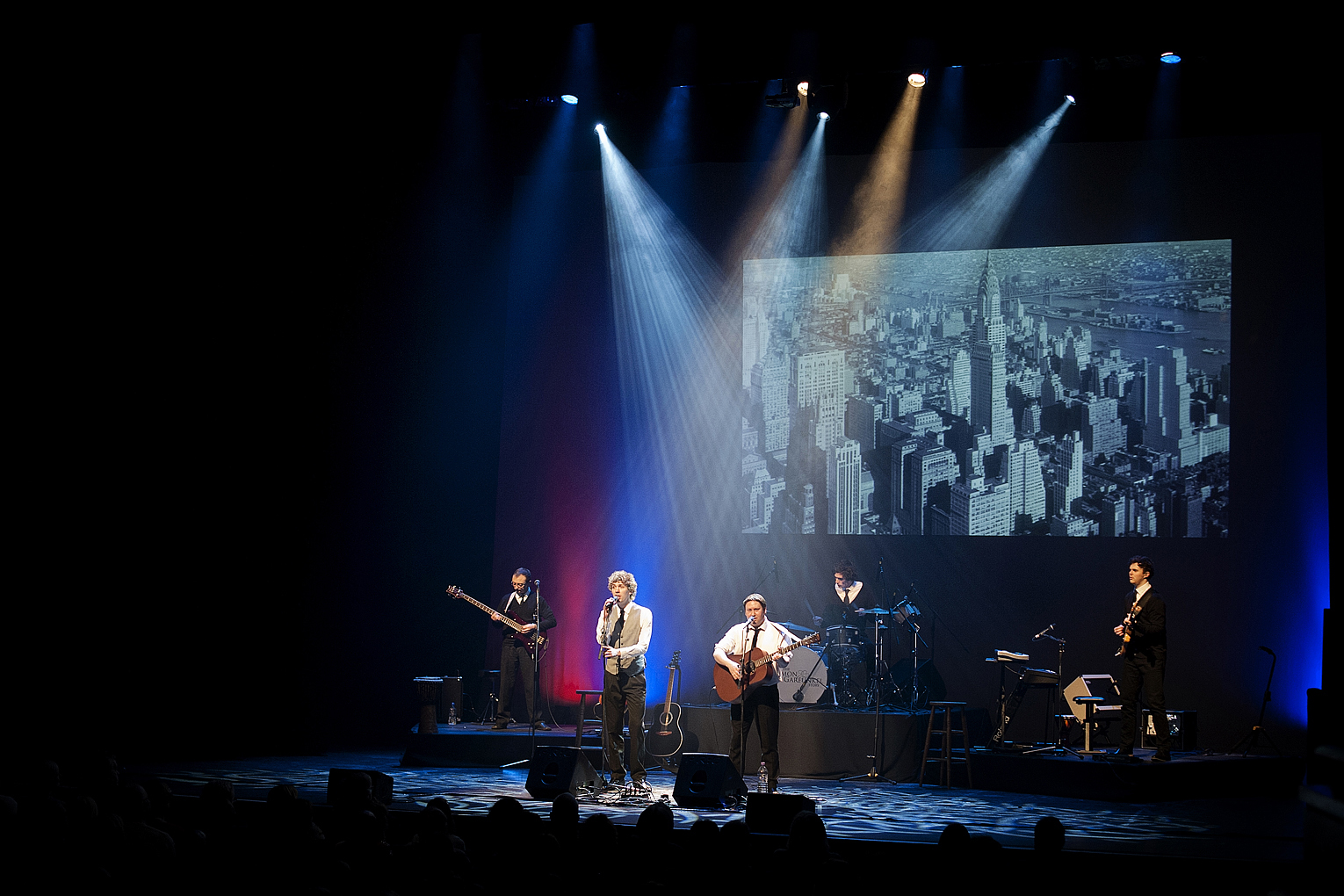 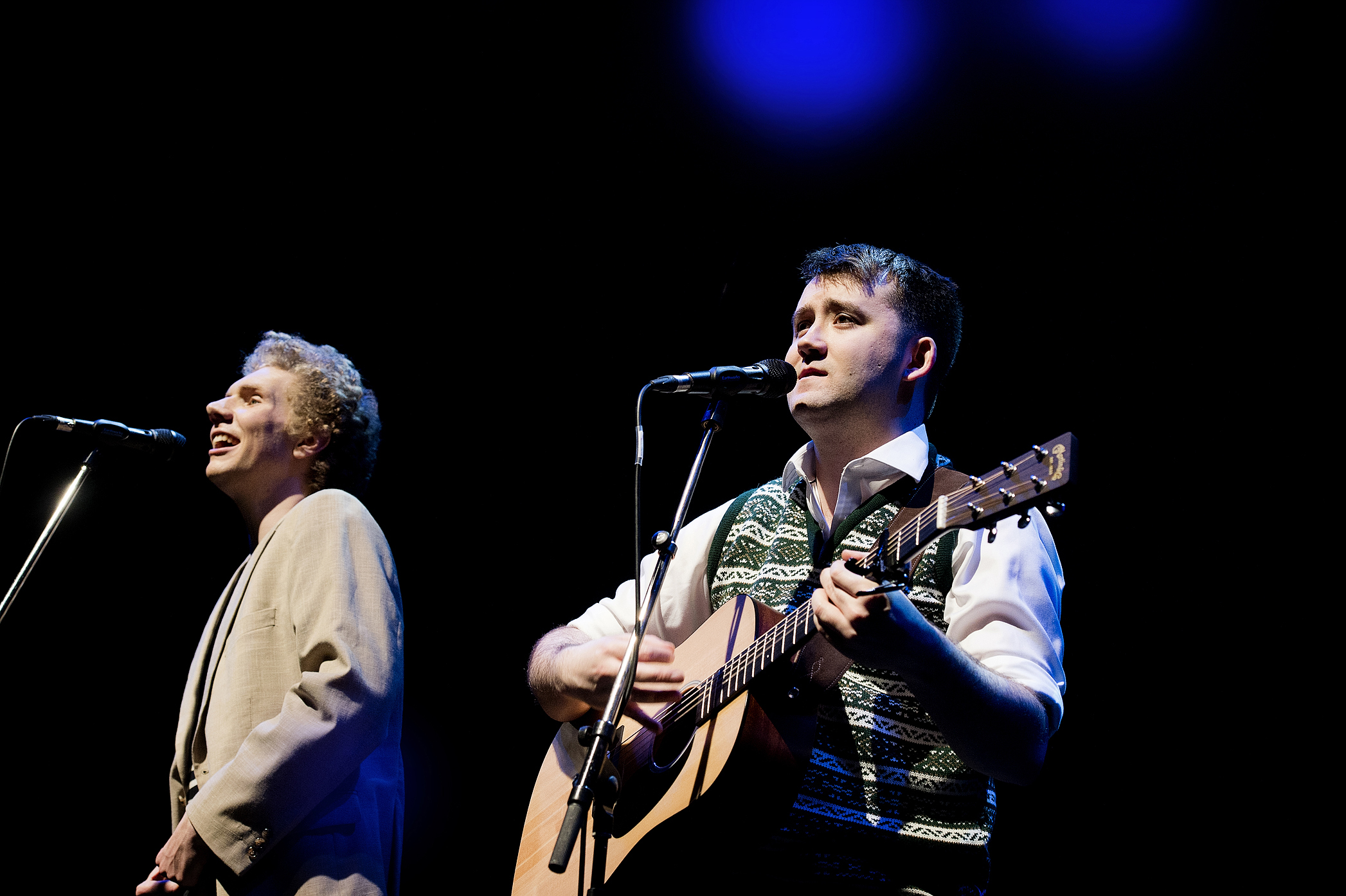 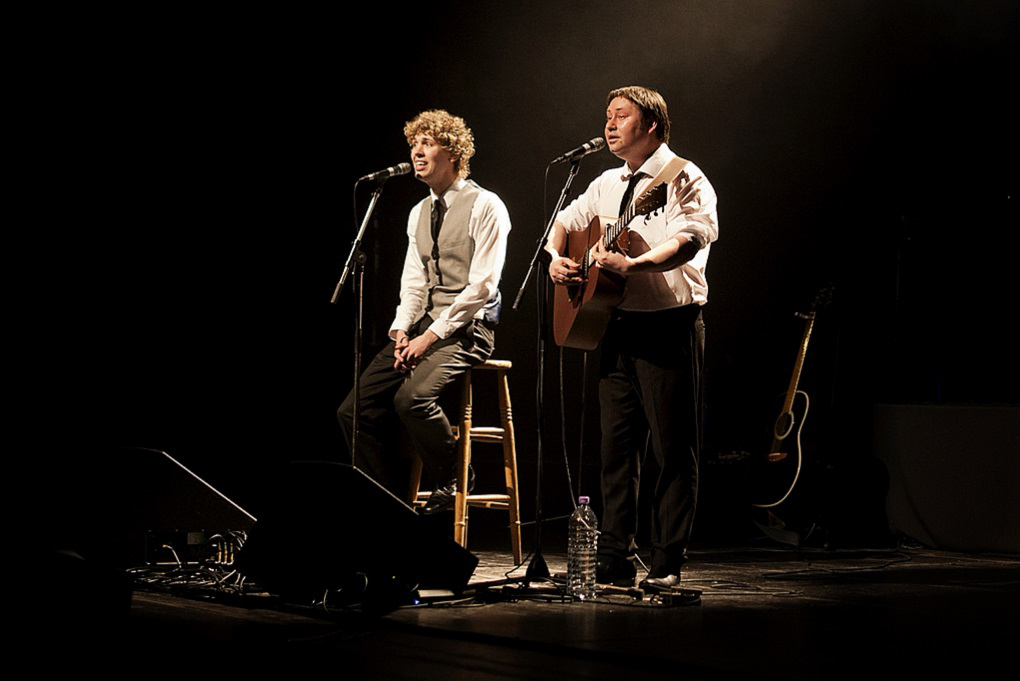 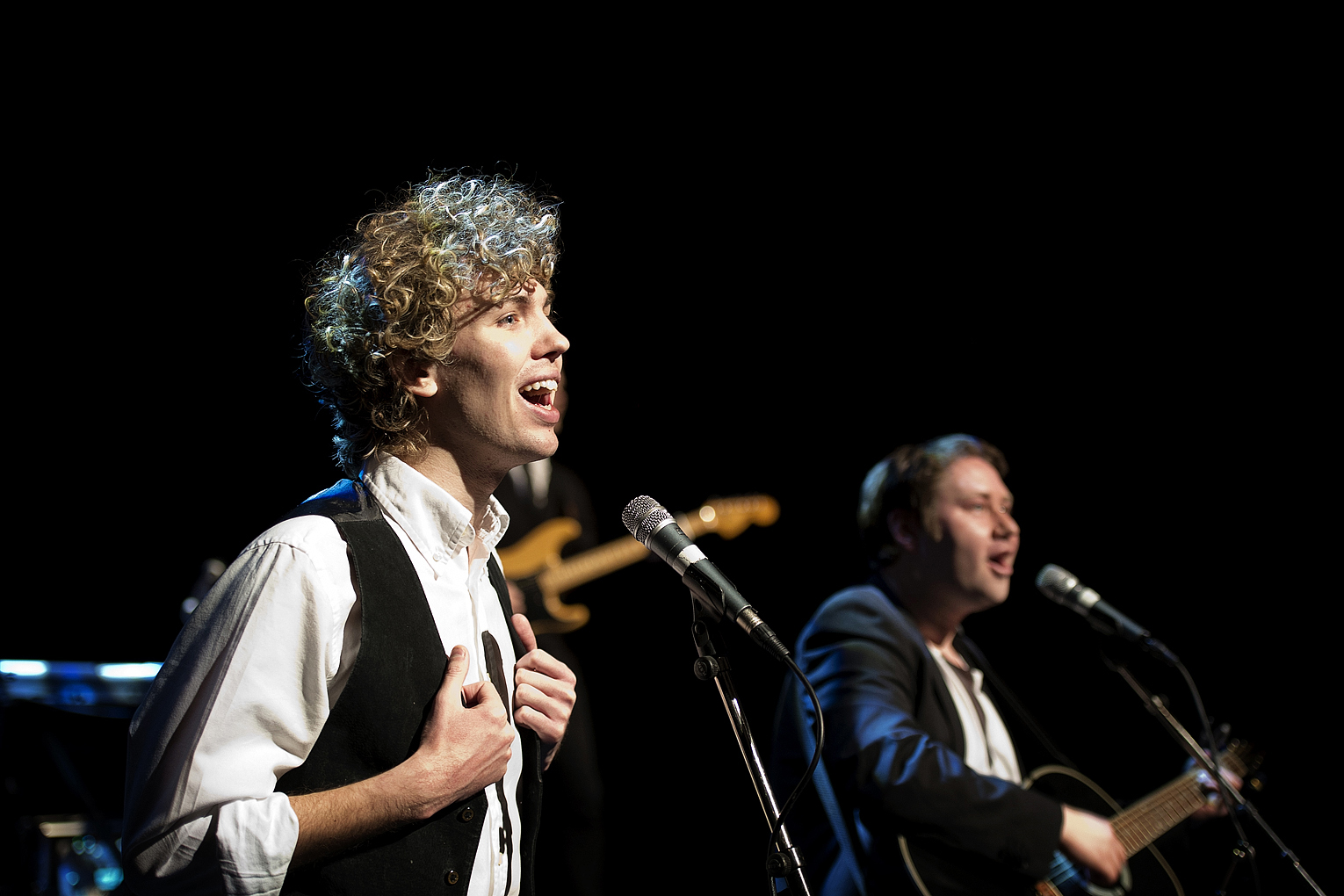 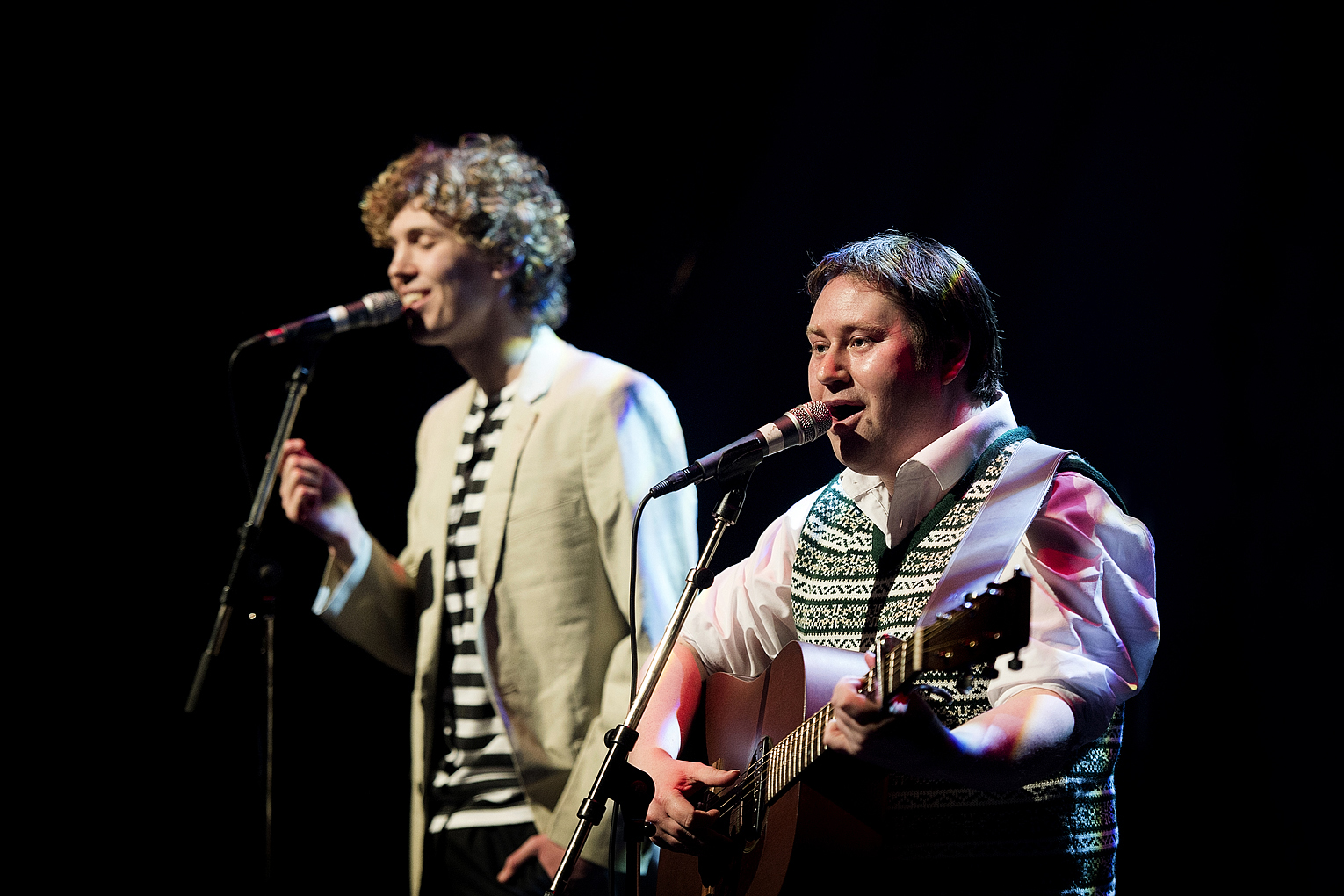 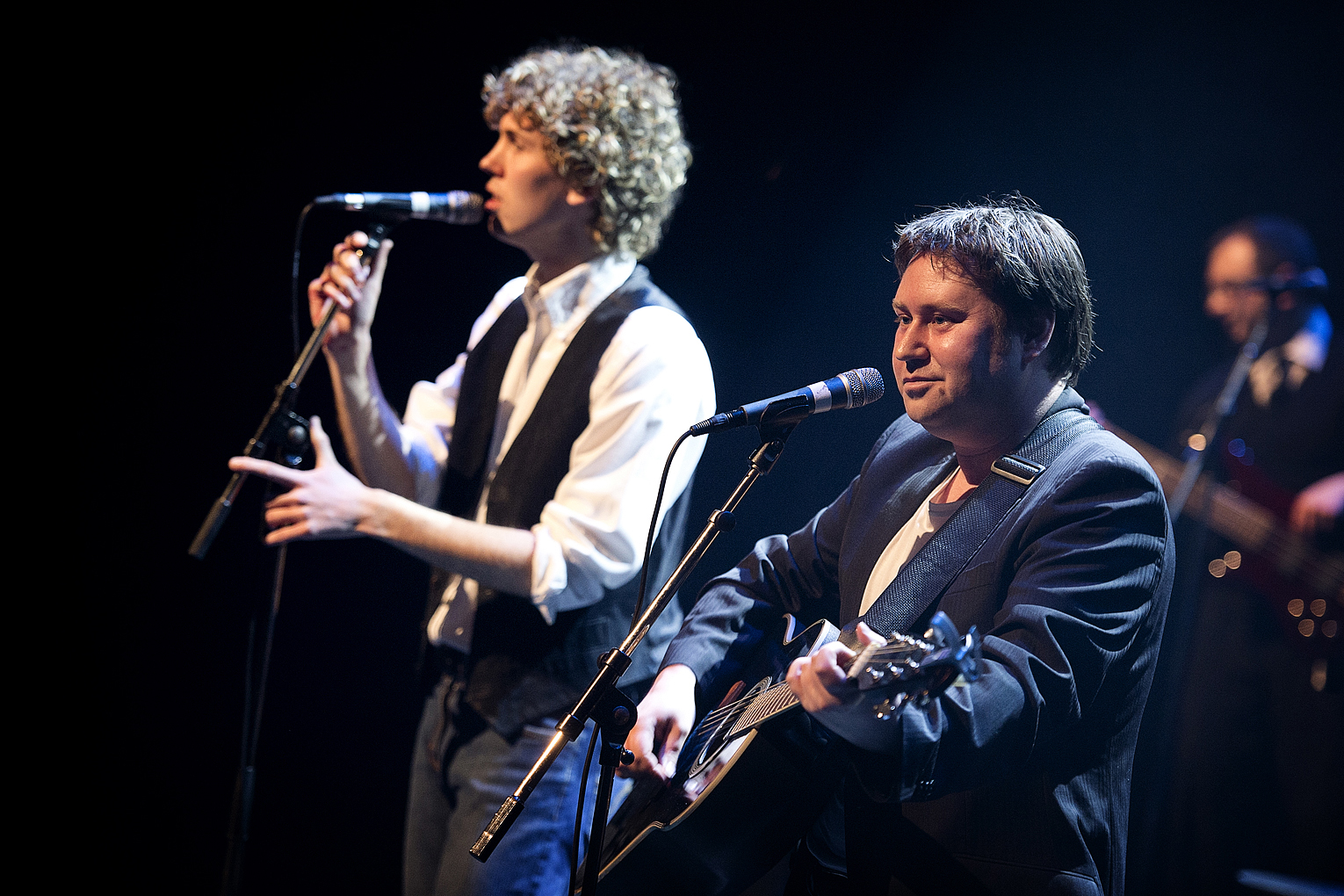 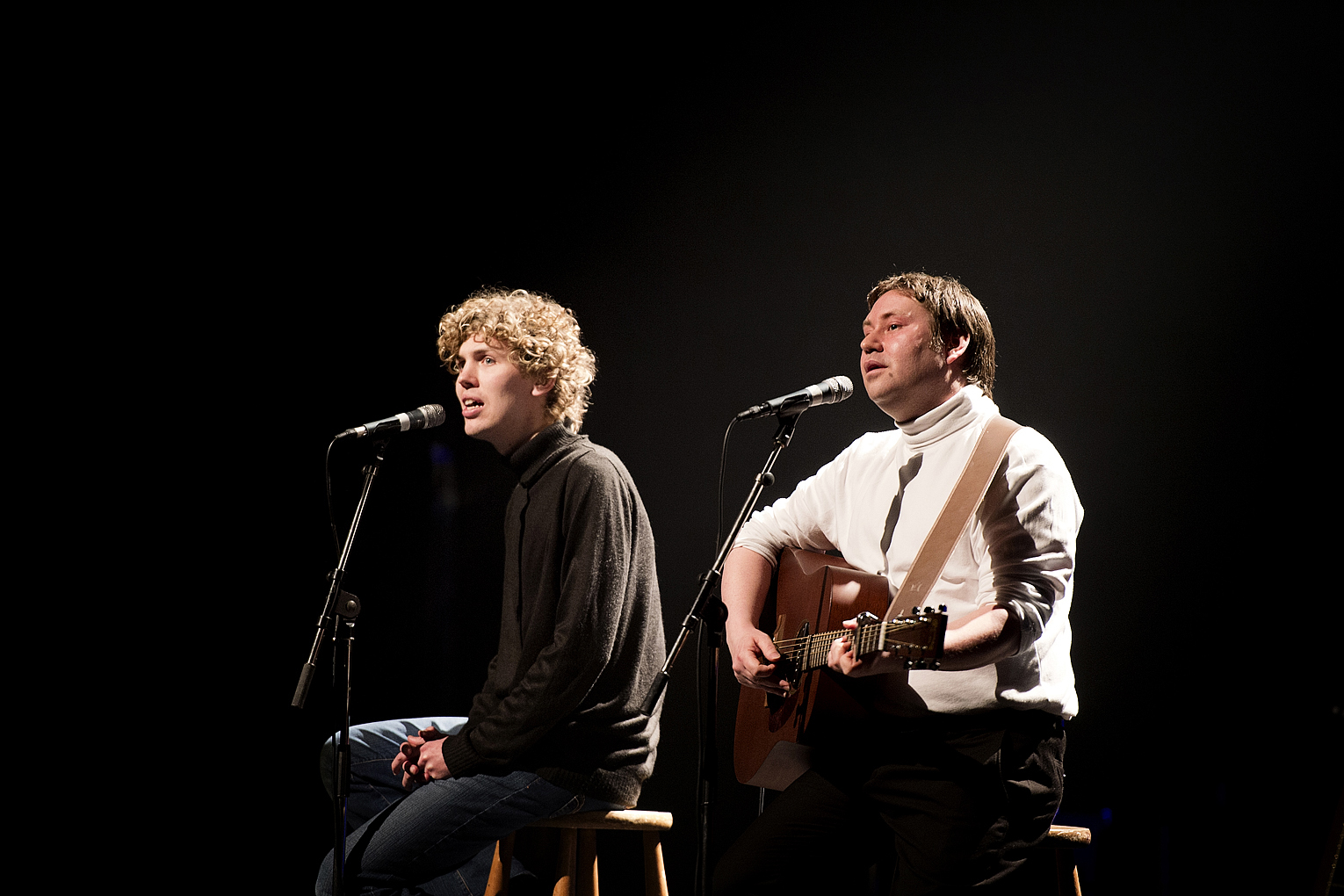 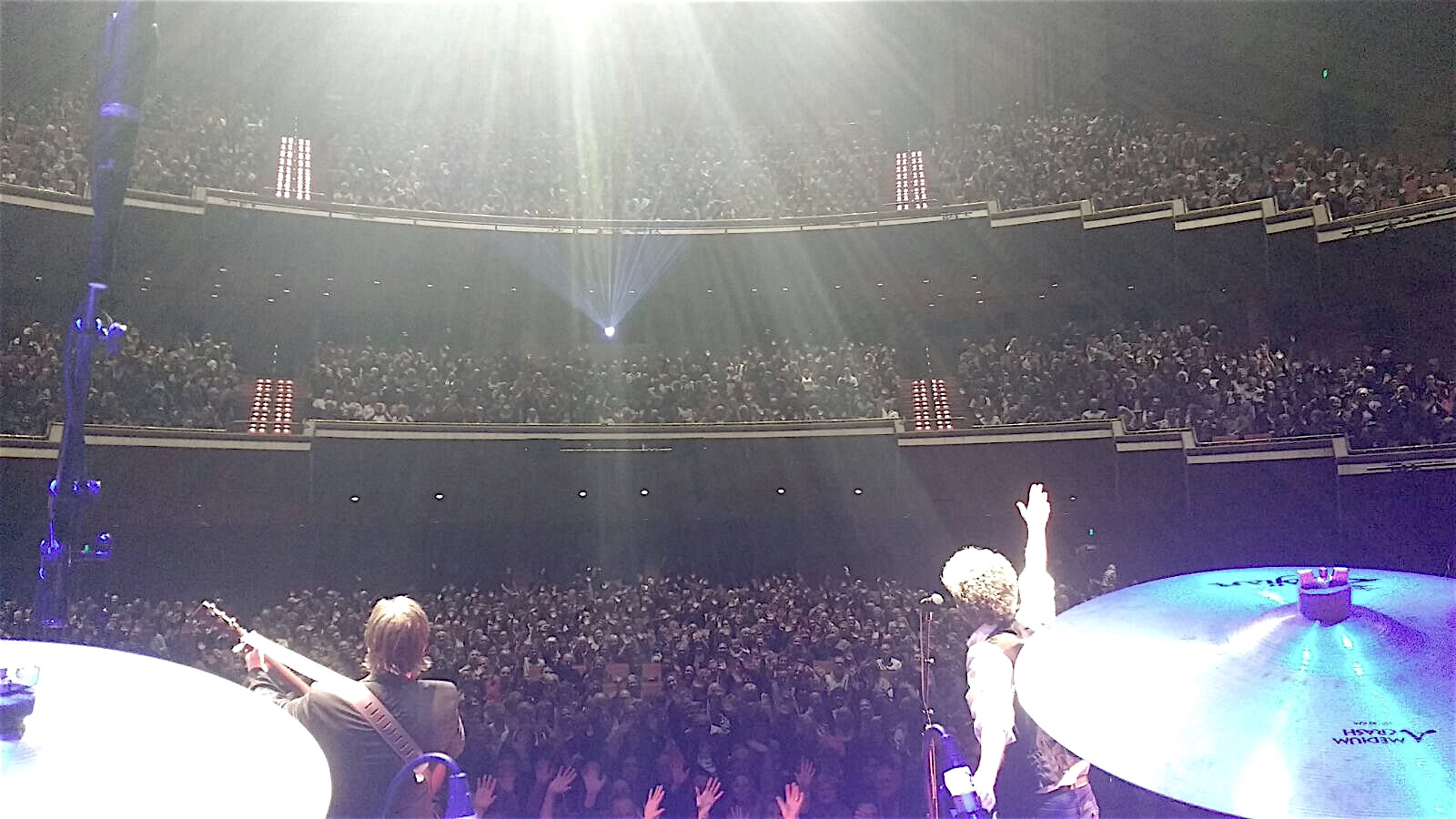